Amazing was I to notice that films and a TV series had a big influence on advertising this coming season.

I decided to call this trend AD-PIC.

After Mad Men inspired fashion and life-style for the past two years, DIOR is taking over Roger Vadim’ first film with Brigitte Bardot called ET DIEU CRÉA LA FEMME to make his tv commercial (posted here with my favorite videos).

First, the roaring 20′ with a THE ARTIST take-off.

I loved the film, saw it the day it came out, talked and wrote about it ever since.  Uggie stole my heart.  So, joy and happiness envaded me when I saw him in the fall campaign for AMERICANA MANHASSET called SPEECHLESS... How clever!

Indeed, cleaver are they, considering the huge success of Boardwalk Empire,  Downton Abbey and Great Gatsby coming this Christmas. 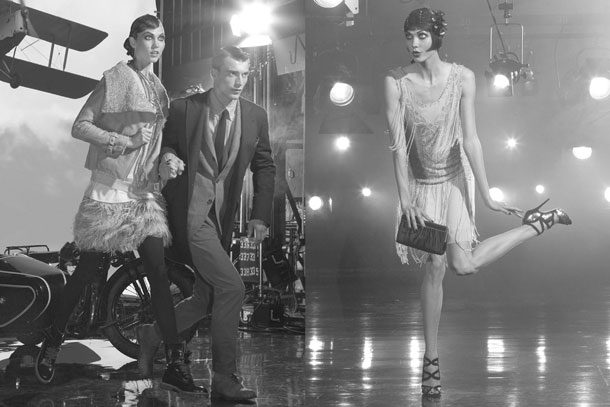 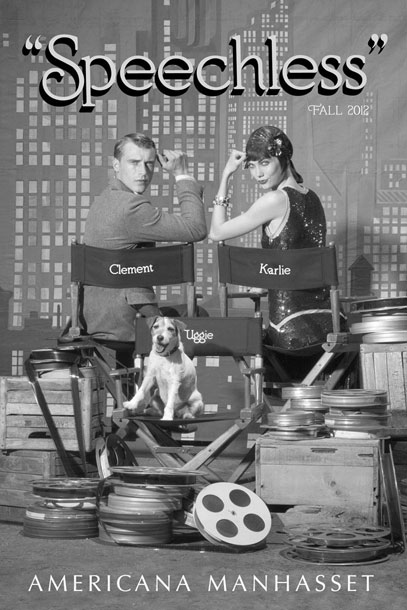 Dear little soul, striking a pose as himself, Uggie the dog… A severe nervous virous keeps him away from the cameras, but not from the spotlights! 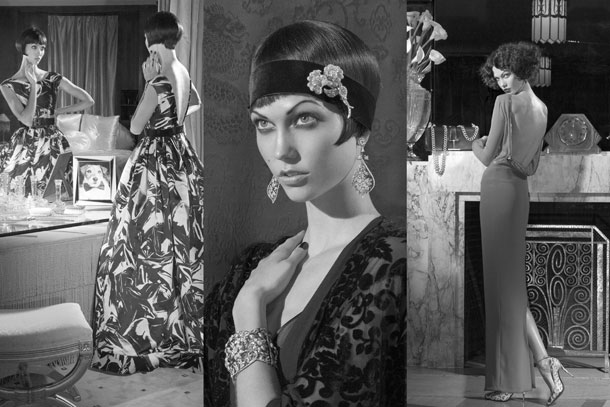 Karlie Klauss is the model,  name of the photographer not found…yet.  (I hate not giving credit to those who DO) 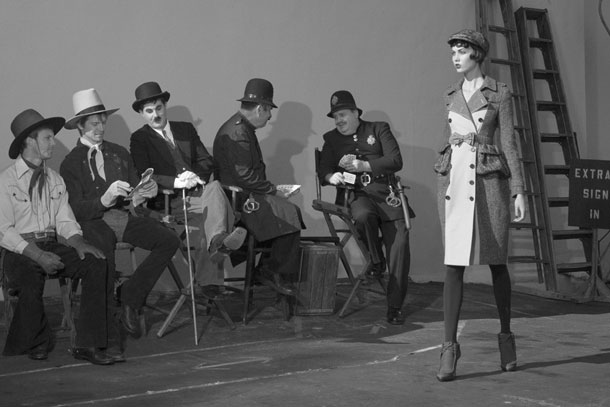 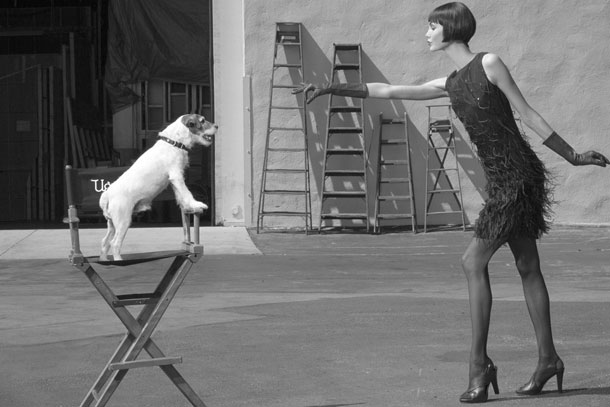 Second came the campaign for DSquared2, totally inspired by GLEE and staged by Mert Alas and Marcus Pigott – or Mert&Marcus as we call them – 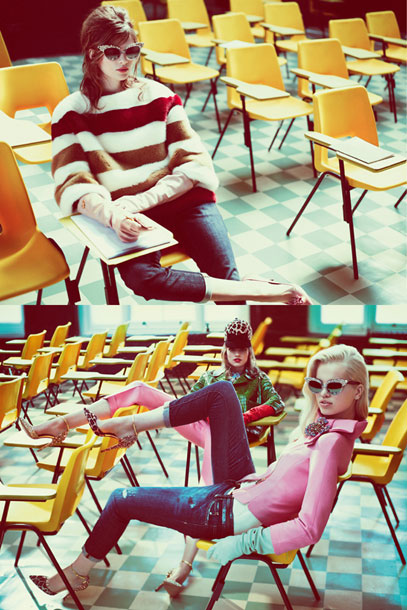 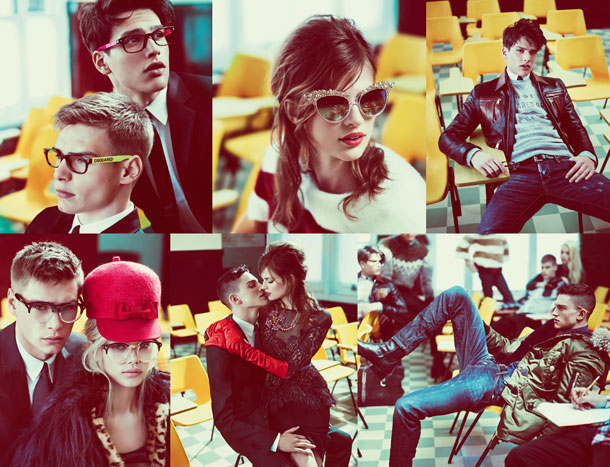