She wore men’s suits way before St-Laurent made icons out of them…  She would be 112 years old but for us, she is immortal.

With her cartoon eyebrows arching over her half-shut eyes and those sculpted cheekbones, German-born actress Marlene Dietrich was made for the screen. Working with director Josef von Sternberg, who knew just how to cast her pronounced features into graphic highlights and shadows for maximum drama, she filmed her biggest box-office hits in America between 1930 and 1935. In her later career, she worked with all-star directors Orson Wells, Alfred Hitchcock, Billy Wilder, and Fritz Lang, among others.

Dietrich was nominated for her first and only Oscar for her role as the cabaret singer Amy Jolly von Sternberg’s in 1930’s somewhat scandalous film Morocco, in which she dresses in drag and kisses a woman.

She famously rejected the Nazis offer to become the Third Reich’s poster girl, then became an American citizen in 1939.

And all the while her style toyed with expectations: At times she would appear in public wearing tuxedos, men’s suits, or driving outfits, other moments she’d choose Lanvin gowns, mink stoles, or Dior. In her last years, Azzedine Alaïa custom made her clothing (before he was famous).

Openly bisexual, Dietrich wed little-known director Rudolf Sieber in 1923, and stayed married till his death in 1976. Meanwhile, she had numerous affairs, and claimed John F. Kennedy, Yul Brenner, and John Wayne as lovers. She died in 1992, 90 years after the boundary-pushing lady was born on today’s date in 1901.

Boyish or girlish, she was unique! 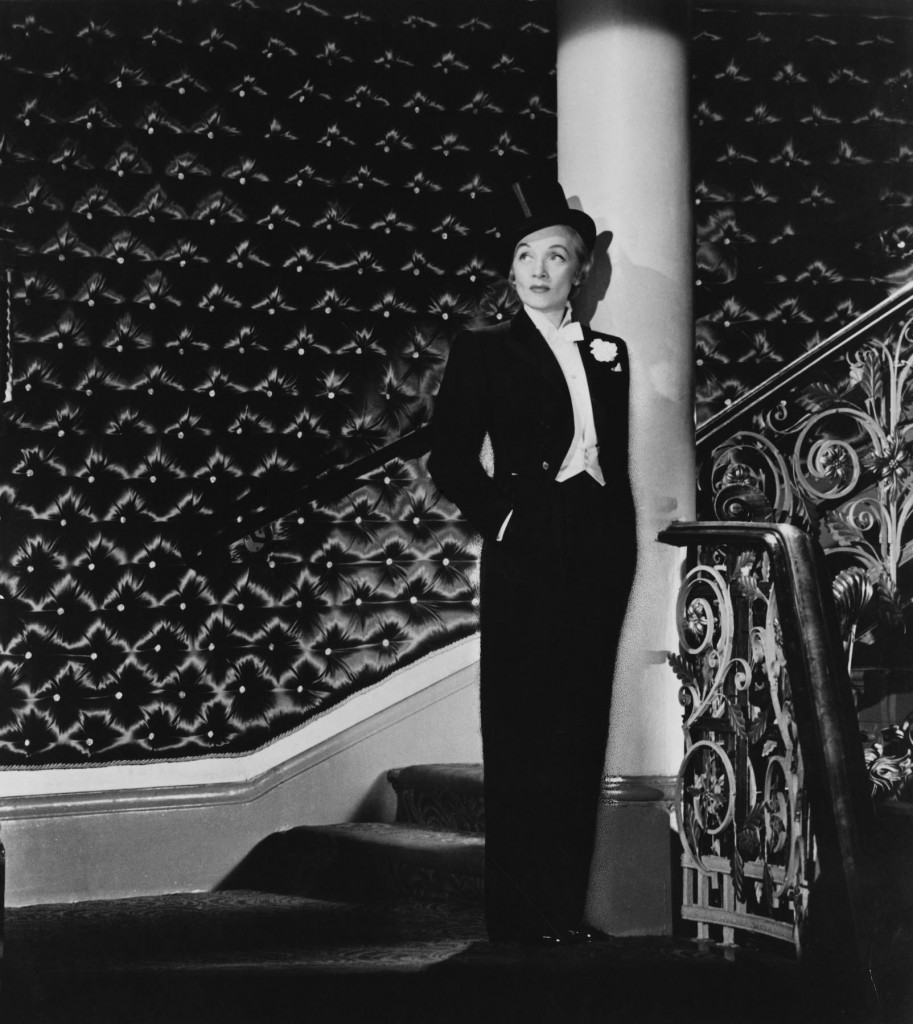 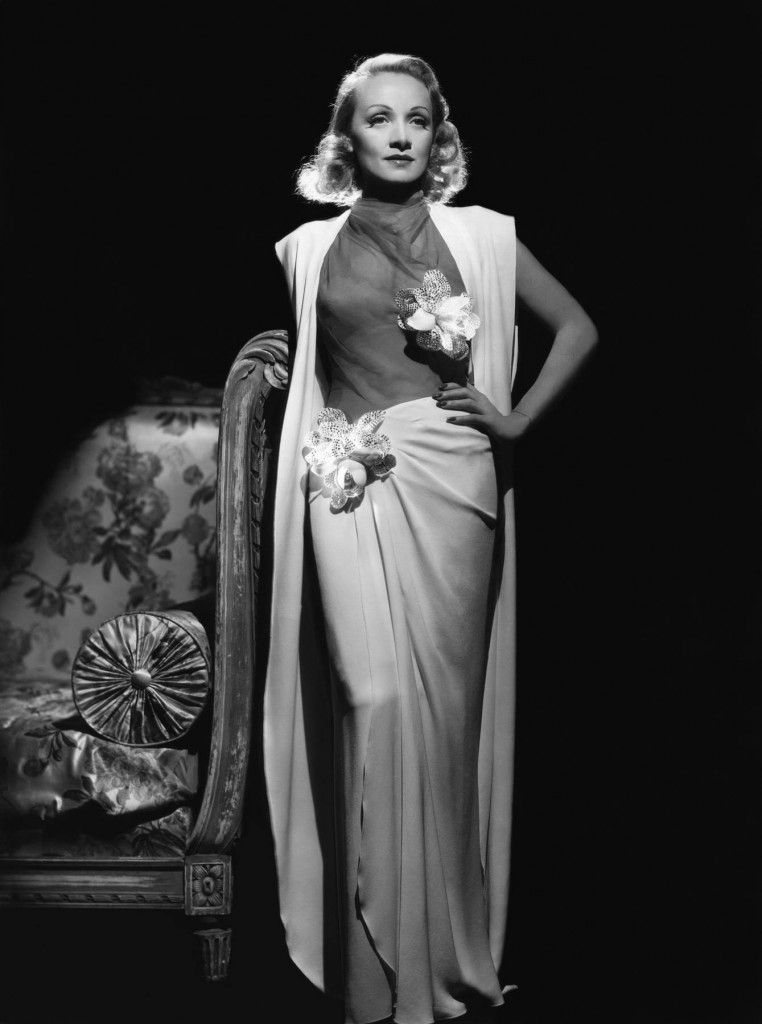 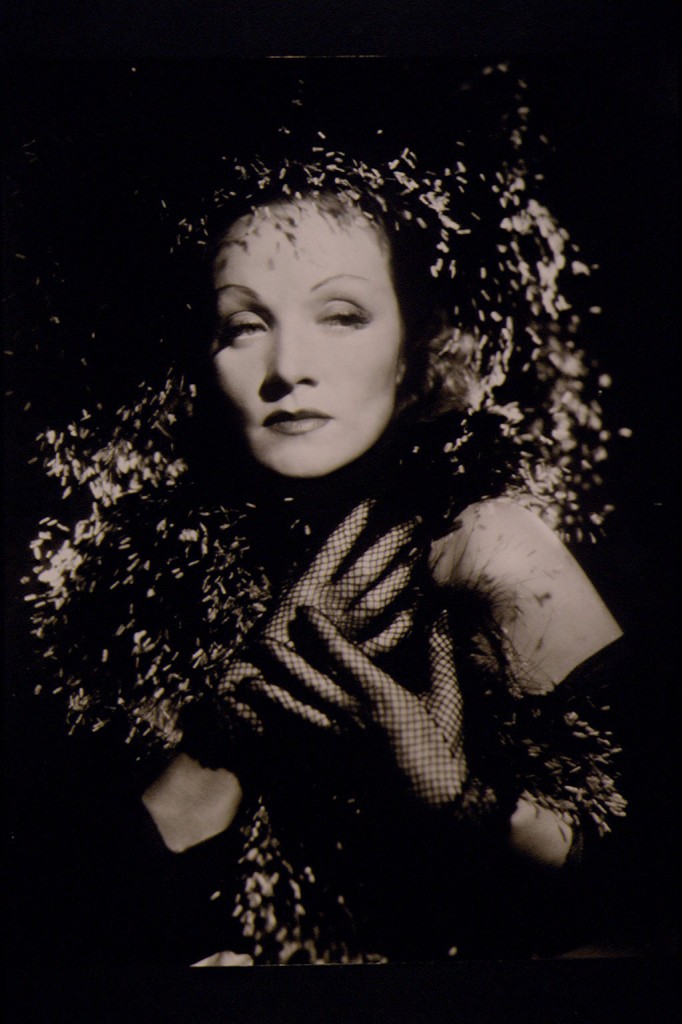 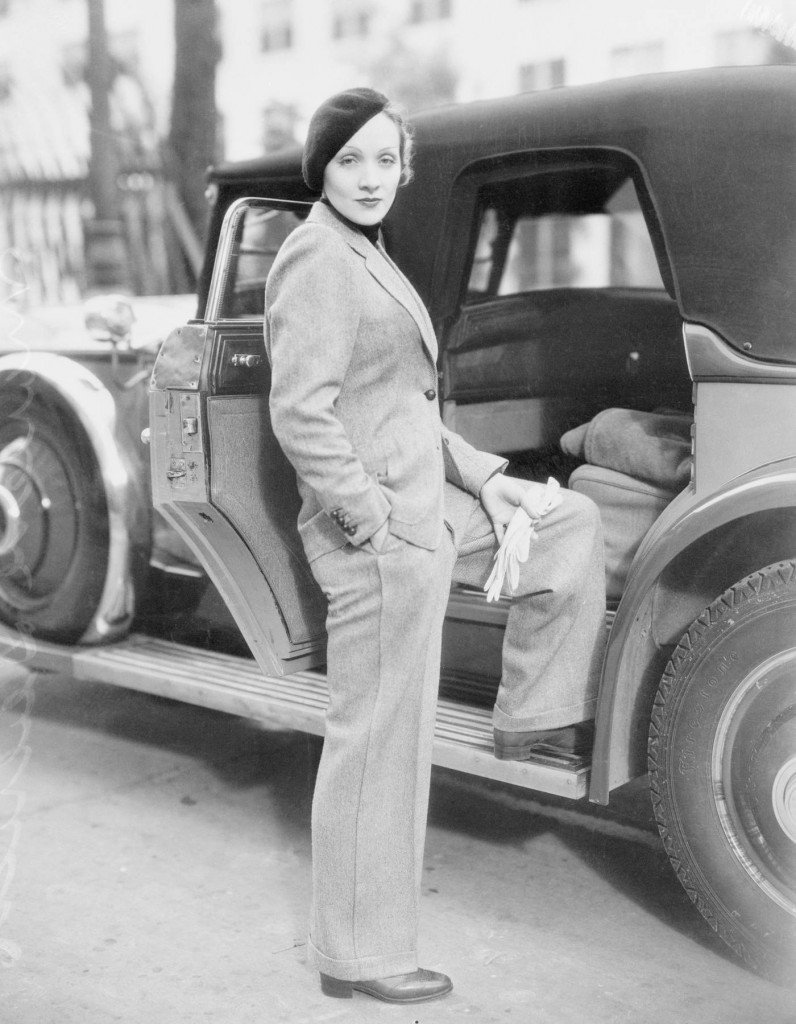 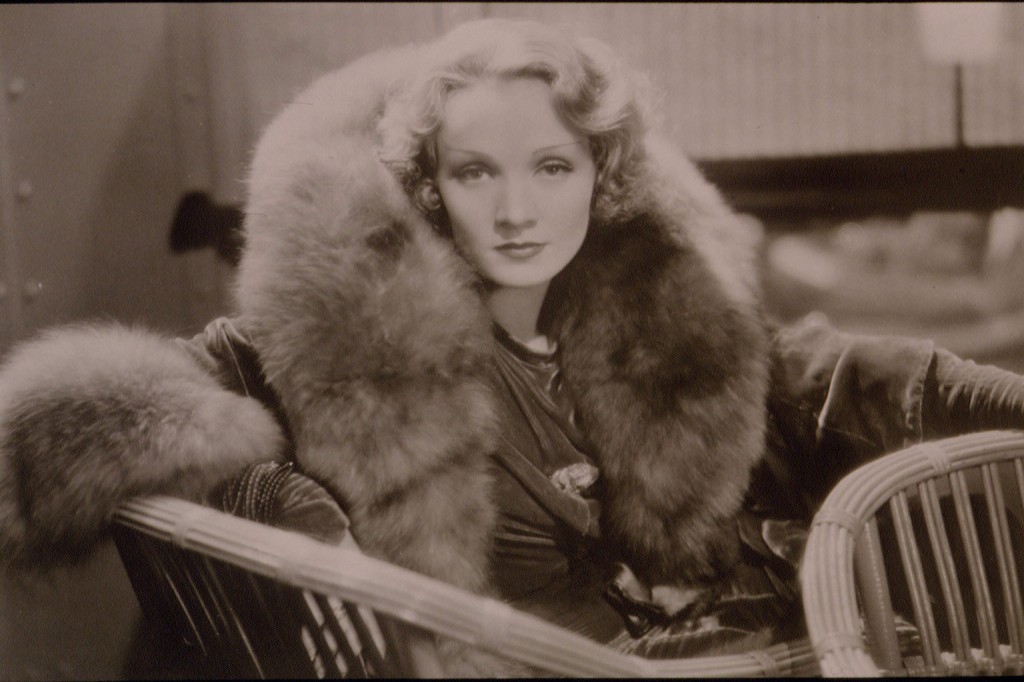 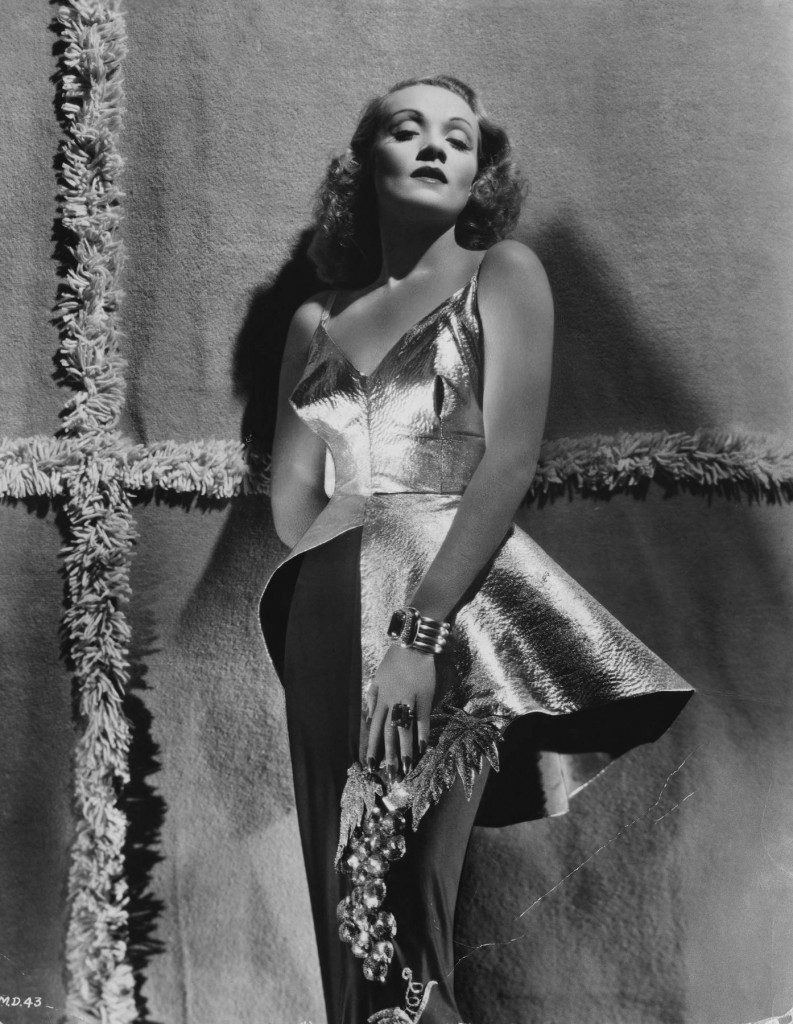