30 Quirky & Unique Playing Card Designs
Posted: 16 Dec 2012 10:01 PM PST
Playing cards are typically palm-sized for convenient handling. A complete set of cards is called a pack or deck, and the subset of cards held at one time by a player during a game is commonly called a hand. A deck of cards may be used for playing a great variety of card games, with varying elements of skill and chance, some of which are played for money. Because playing cards are standardized and commonly available, they are used for other purposes, such as illusions, cartomancy, cardistry, and building card structures.

Playing cards were invented in ancient China. They were found in China as early as the 9th century during the Tang Dynasty (618–907). The cards you see today weren’t always like this, they’ve gone through different designs, sizes, styling, suits, and regulations. Today any designer can create his/her own set and have them printed for a reasonable price. Because of this, designing creative playing cards has become a popular trend.

Kickstarter is an easy target for this trend, check out the following projects that are dedicated to designing and producing custom playing cards: 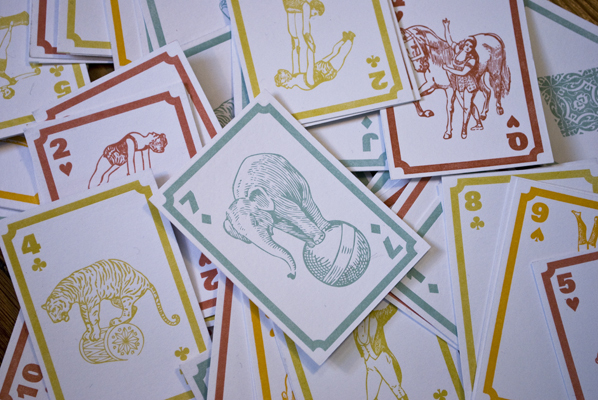 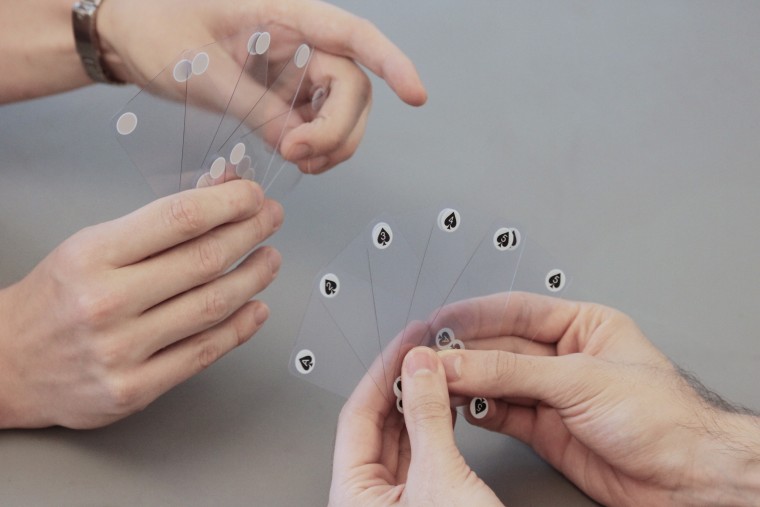 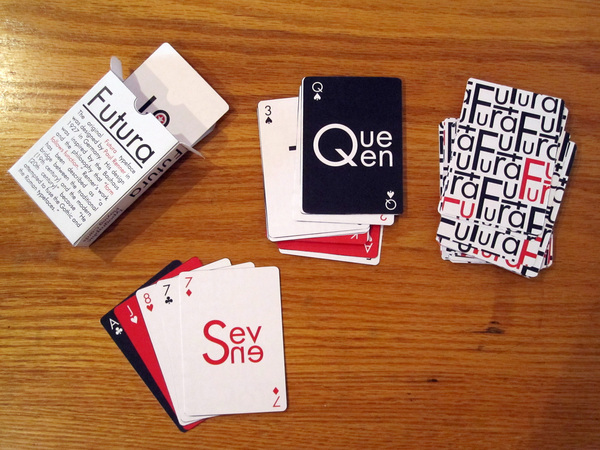 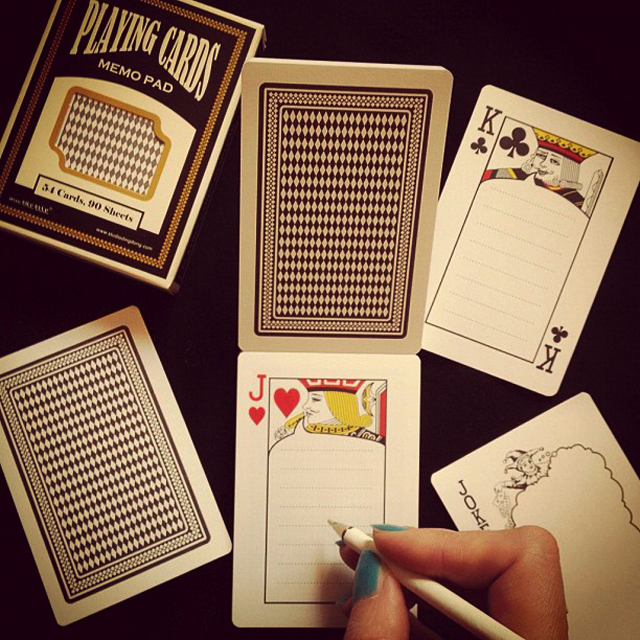 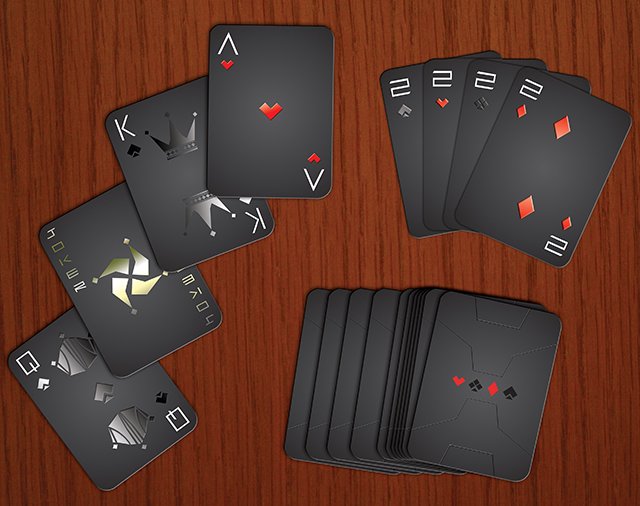 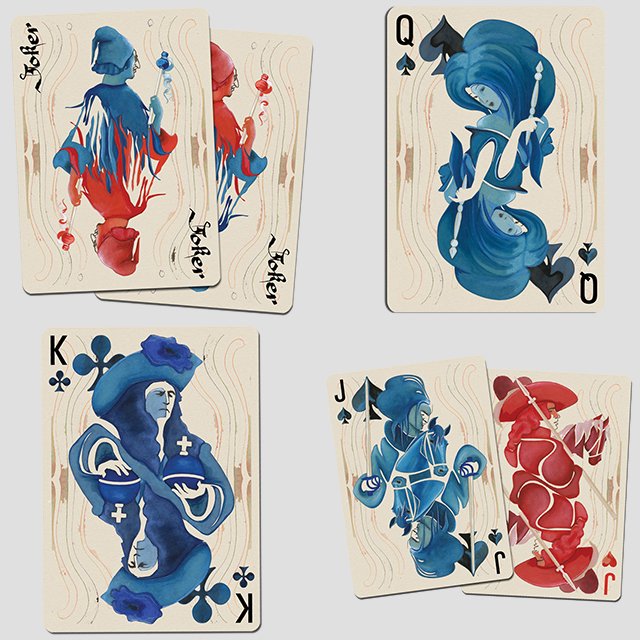 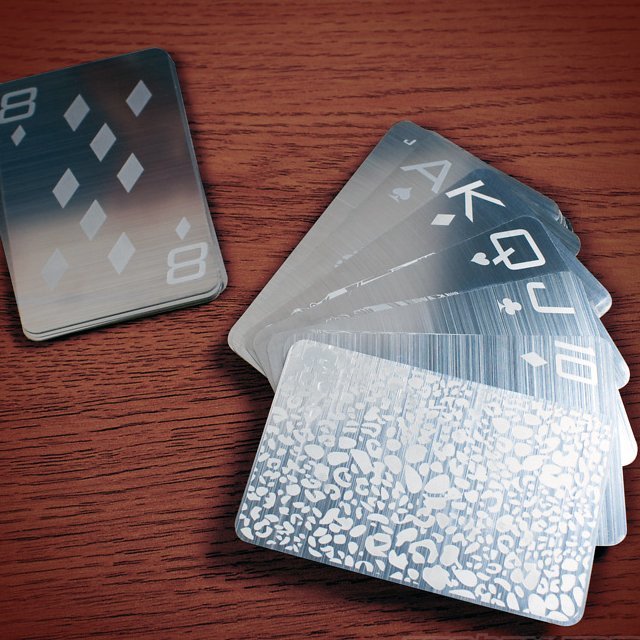 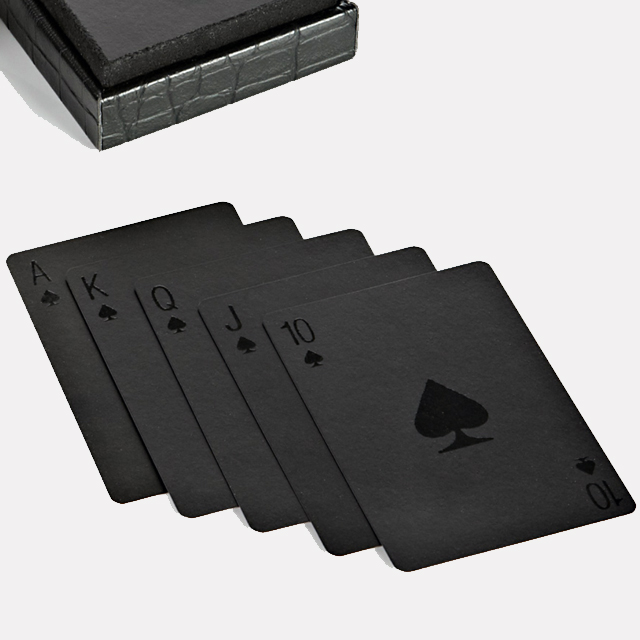 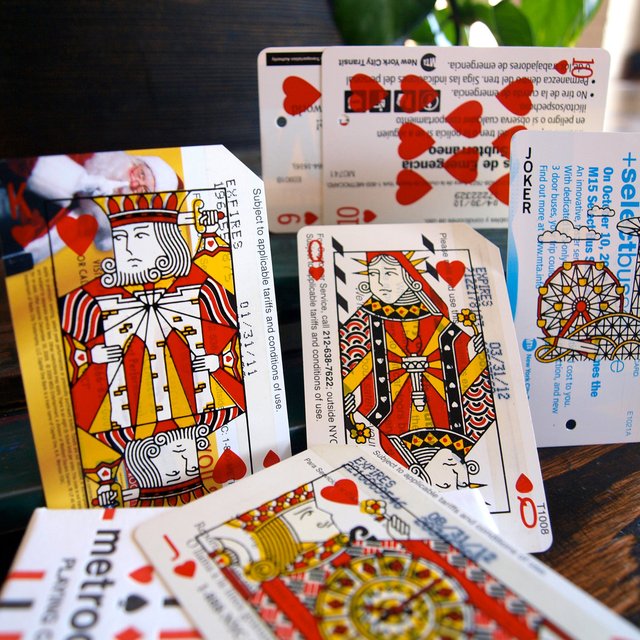 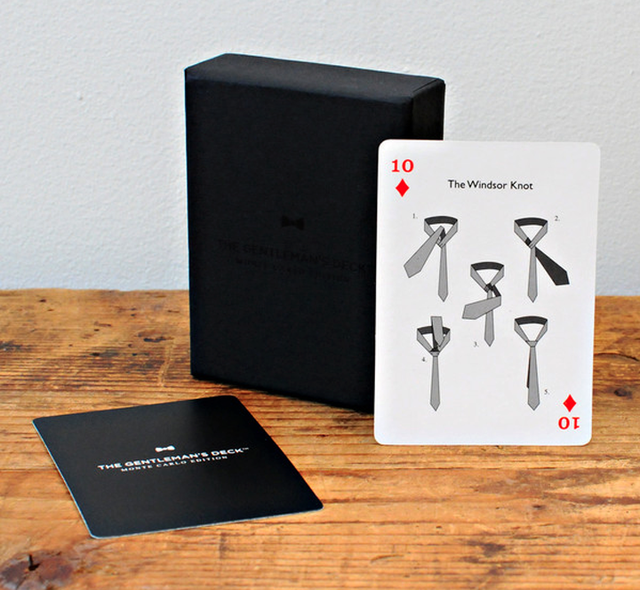 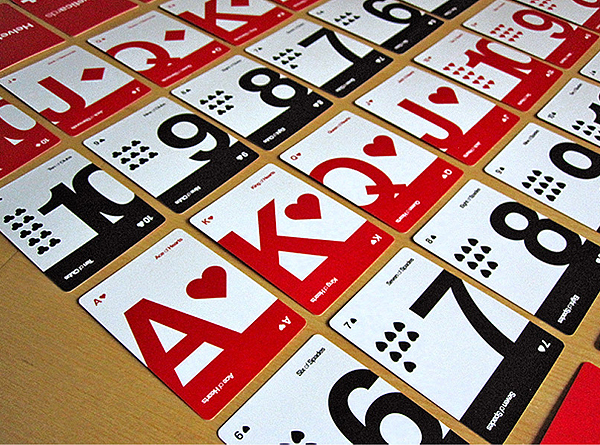 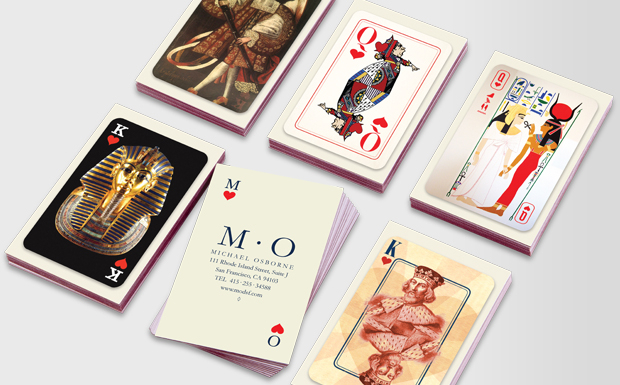 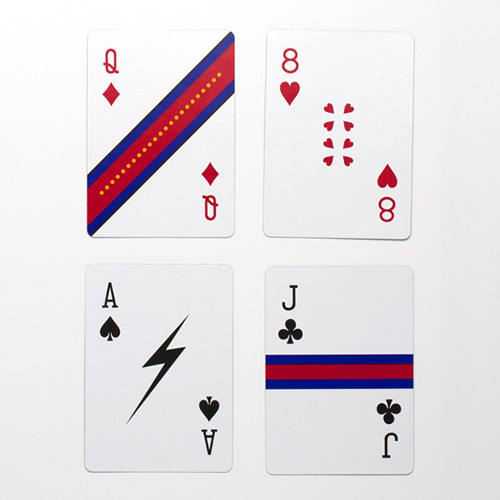 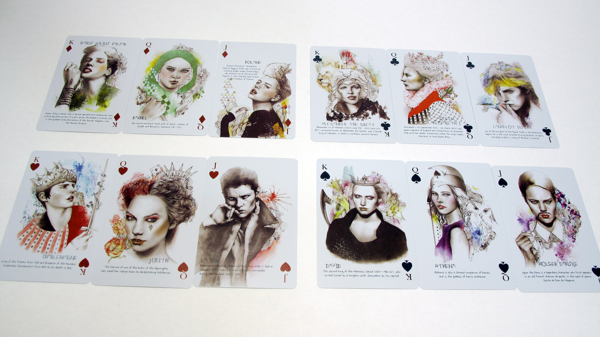