The long and legendary supermodel era of the ’90s can be summed up in one gorgeous and distinct photograph: Herb Ritts’ now-iconic shot of Naomi Campbell, Cindy Crawford, Christy Turlington, Tatjana Patitz and Stephanie Seymour huddled together in the nude.

But the 1989 sitting almost didn’t happen.

As Campbell recalls, Turlington was on a Calvin Klein contract and reportedly wasn’t allowed to participate. “We said, ‘How can you not be in this picture?’” Campbell says. “And she jumped in, and that was it!”

That black-and-white image is just one of nearly 80 photographs on display at the J. Paul Getty Museum in Los Angeles as part of a new exhibition and book on the photographer. Herb Ritts: L.A. Style, on view through Aug. 12, focuses on the portraits and nudes from Ritts, who documented models, musicians, actresses and other celebrities for magazines such as Interview, Rolling Stone and Vanity Fair throughout his career.

“He always had a vision about how he wanted every picture,” Campbell says. “He liked strength in his pictures, and he got you to do things that you never thought you could do. He was very encouraging and would talk to you about a picture first, and slowly get you there to where he wanted. And you’d be amazed that you even could do that. It was always a pleasure working with him. He was a complete gentleman, and I loved every picture he took of me.”

Herb Ritts: L.A. Style is on view through Aug. 12 at the J. Paul Getty Museum in Los Angeles.

Campbell first met Ritts in the late ’80s when she was introduced by fellow model Tatitz. She would often stay with him when she visited Los Angeles, and the two later traveled together to South Africa, where Ritts captured the first photograph of the supermodel with former South African president Nelson Mandela. “He was just a really special human being, and someone that I know is dearly missed in fashion—you never see that kind of picture anymore,” Campbell says.

And while many people revere the image of the five supermodels as one of the most famous sittings in fashion photography, Campbell says they had no idea it would become so iconic. “It was just nice for us to be together,” she says. “We rarely get to do pictures together—even to this day—so it was like a catch-up time for us. We got there in the morning, had lunch and then he told us what we were going to do. It was easy—it was always easy with Herb.”

Herb Ritts: L.A. Style is on view through Aug. 12 at the J. Paul Getty Museum in Los Angeles and the book by Paul Martineau is available here. 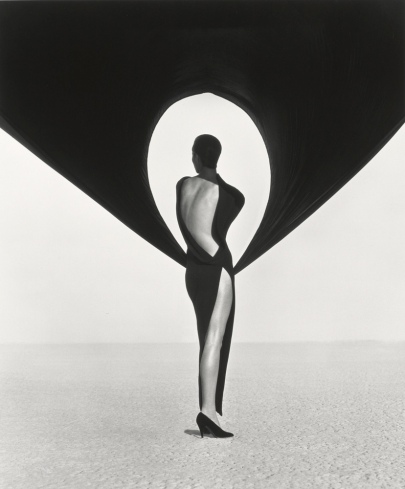 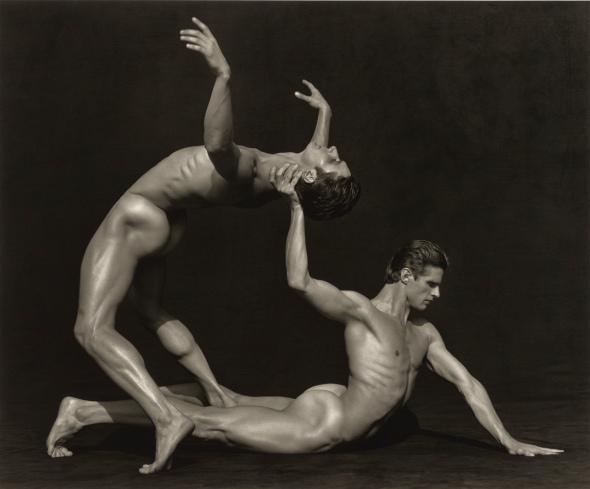 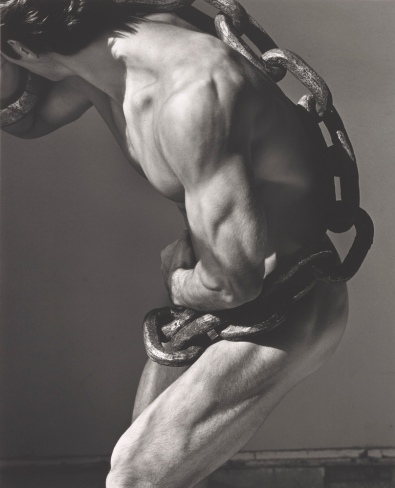 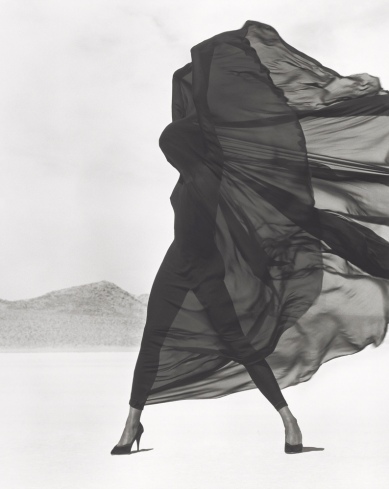 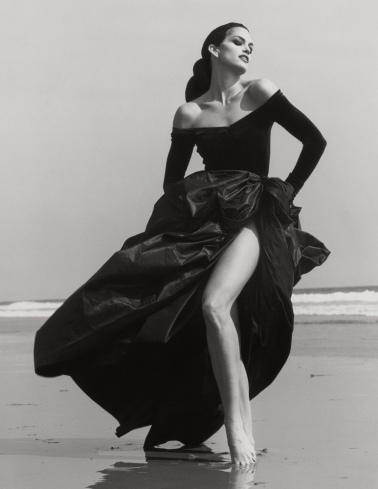