The Color of Pomegranates is a biography of the Armenian ashug Sayat-Nova (King of Song) that attempts to reveal the poet’s life visually and poetically rather than literally.

The film is presented in a form of static tableaux and depicts the poet’s coming of age, discovery of the female form, falling in love, entering a monastery and dying, all framed through both Sergei Parajanov’s imagination and Sayat Nova’s poems.

The Color of Pomegranates (Armenian: Սայաթ-Նովա, Sayat-Nova) is a 1968 Soviet film written and directed by Sergei Parajanov. 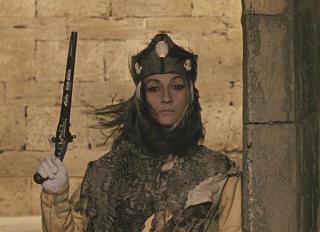 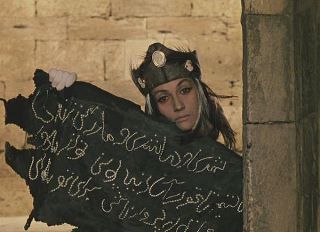