In the 1940’s and 1950’s, the name Mr. John was as famous in the world of hats as Christian Dior was in the realm of haute couture. At a time when other milliners were piling on flowers, feathers and tulle, Mr. John was stripping hats naked, relying on pure shape for effect. He made closefitting cloches, towering toques and wide-brimmed picture hats, often adding a face-hugging veil dotted with a single rhinestone, as if to signify a beauty mark. A review of his fall collection in 1956 in The New York Times referred to him as « a gifted designer and skilled workman who produces some of the most original, wearable, flattering hats to be seen anywhere. » Work Featured in Films

His clients included stars of film, stage, opera and the society pages. Among the fashionable women who wore his designs were the Duchess of Windsor, Gloria Swanson, Gloria Vanderbilt, Lauren Bacall, Joan Crawford and Rosalind Russell. His hats were worn by Vivien Leigh in « Gone With the Wind, » by Marlene Dietrich in « Shanghai Express, » by Greta Garbo in « The Painted Veil » and by Marilyn Monroe in « Gentlemen Prefer Blondes. » 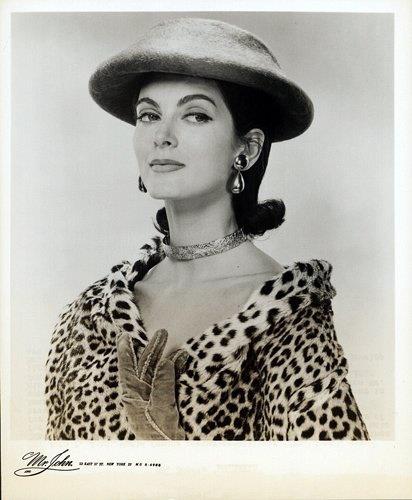 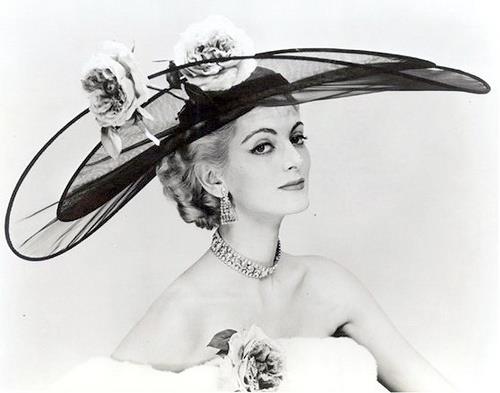 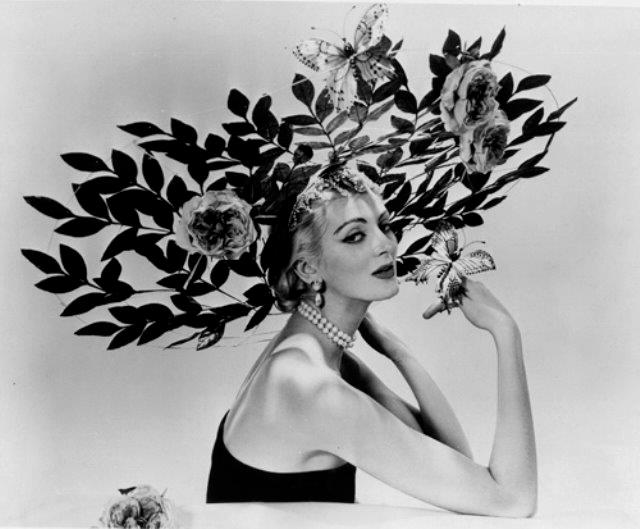 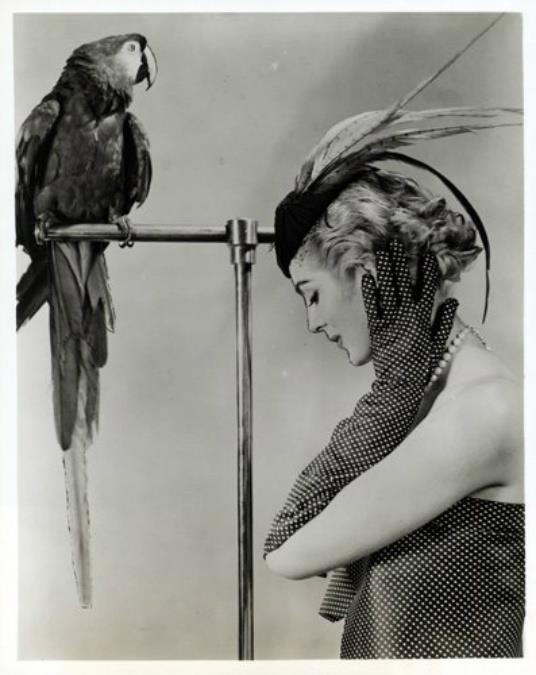 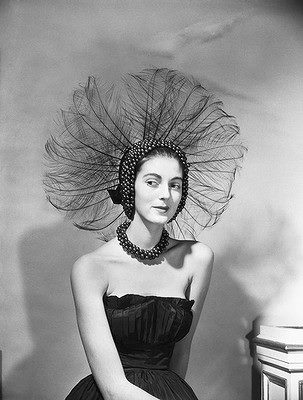 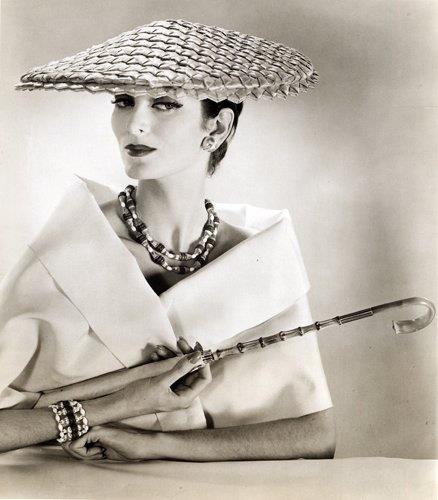 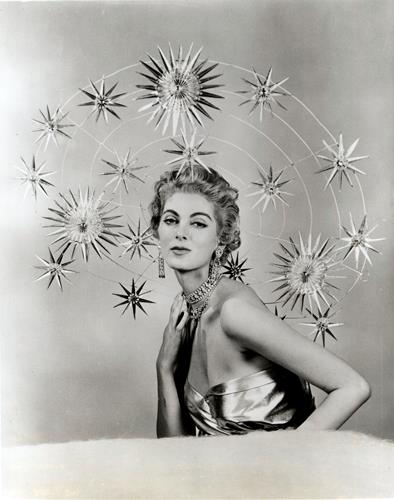 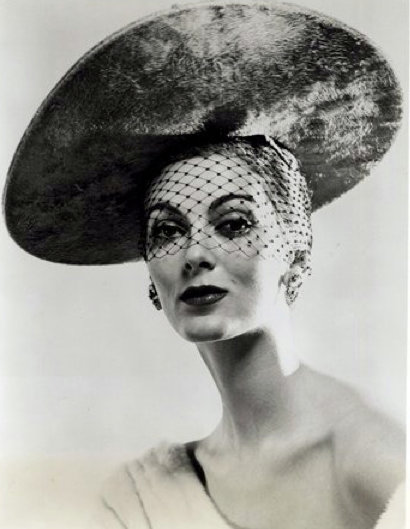 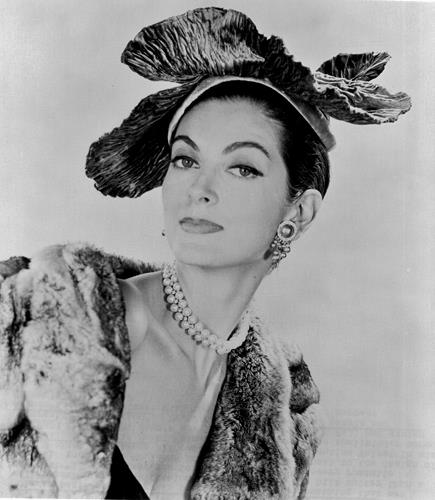 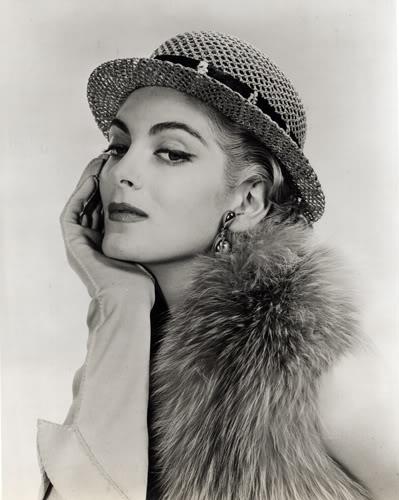 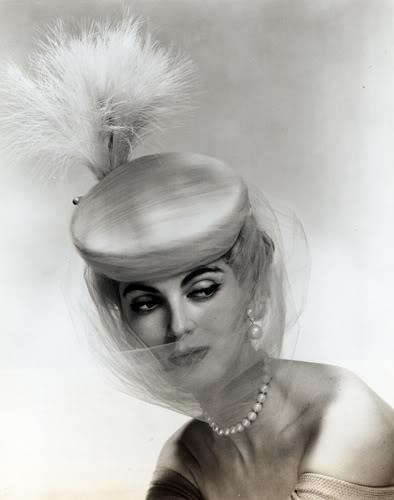 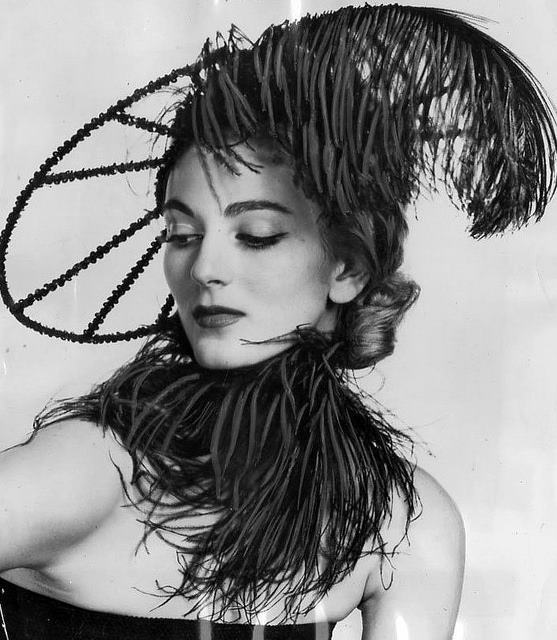 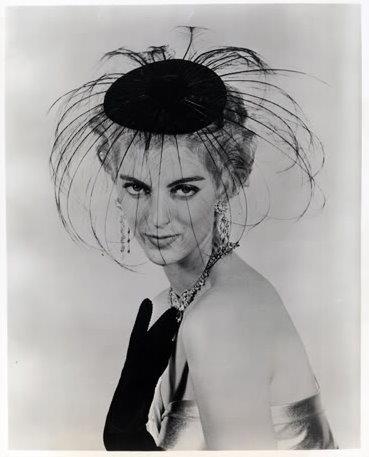 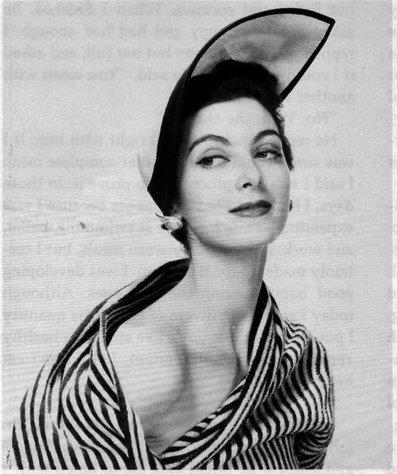 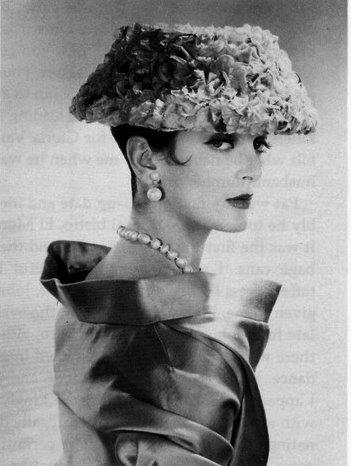 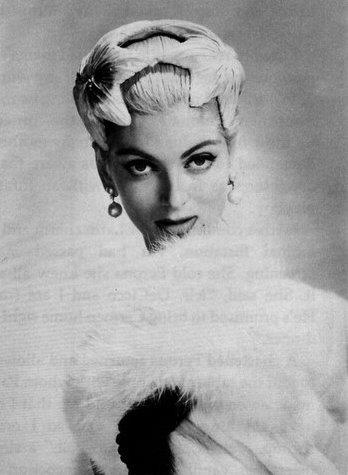 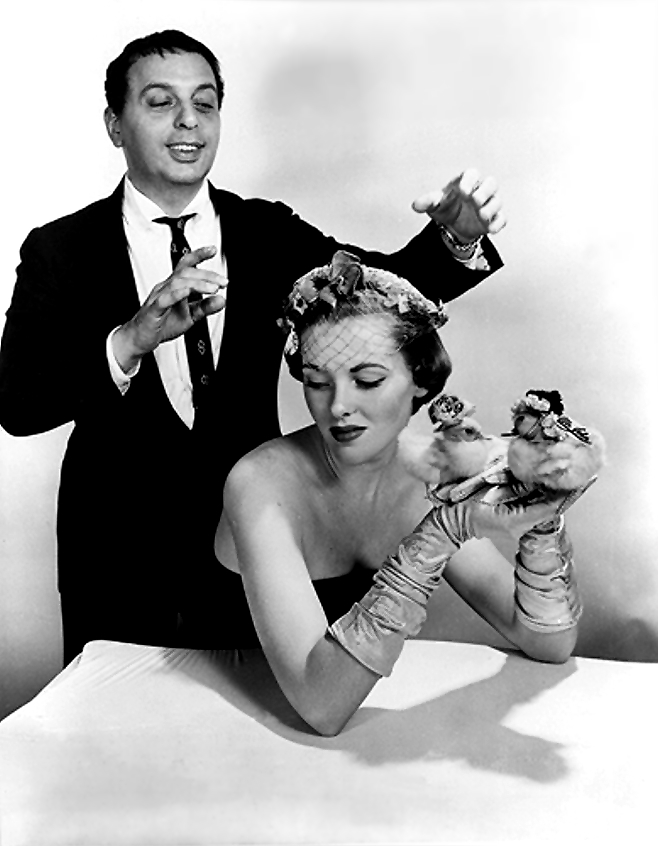