In an Red Luxury article about Chinese Fashion World, I just was supprised to learn the following.

“The original function of perfume in China has been lost,” Wu said, “and fragrance, which is important in daily life in the West, is dispensable.” Scented soap only arrived in China in the late 20th century, and Western perfume has only been around for about 30 years.

Foreign companies’ consumer strategies for the Chinese are beginning to take root. A report released by Horizon Research Consultancy Group in 2010 said that Chinese consumers bought only 1 percent of the fragrances in the world, but the Chinese market has grown by 15 to 25 percent each year since 2008.

Chinese youth is largely responsible for this growth.  “Young people think perfume can improve their quality of life and it is a mark of courtesy to others,” said Zhao Peng.

The peak season for fragrances starts in summer and lasts until February. Sales hit their highest around August 6, Chinese Valentine’s Day. “There are still very few fragrances designed specially for the Chinese because of the high cost of research,” Zhao Peng said. Until this investment is made, fragrances in China will be purchased more for gifts than as a daily necessity. »

What a market to pursue!

For now, Cool Water by Davidoff is a fave. 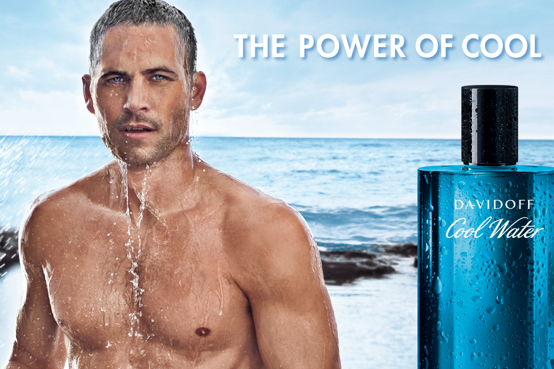