In the glorious 80′ we had DYNASTY (1981-1989), the cult TV soap opera we wouldn’t miss for an empire.  There was no watching it later on the website.  You had to see it that night and talk about it the next day.

The marvelous Blake Carrington and his family & friends made us dream of a lifestyle for the rich and famous.  It was the pre-war Kardashians and Mrs Eastwood’s West Coast saga.

We all wanted to have a Blake (John Forsythe) at home and we all thought his second wife Crystle (Linda Evans) was the best-looking woman on earth.   While we all wanted Alexis (Joan Collins) dead for she was his bitch-queen first wife we all hated with a passion.  It was the nice blonde against the bad brunette battle.

No brainer, of course.  Just plain, good entertainment treated as a reality show before it even existed.

Nolan Miller, the costume designer, just passed away.  He was part of this huge success because the ladies were up to no good in diamonds and pearls… 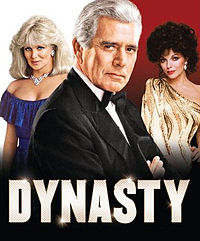 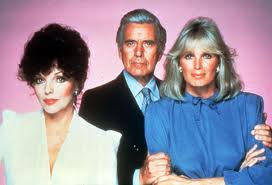 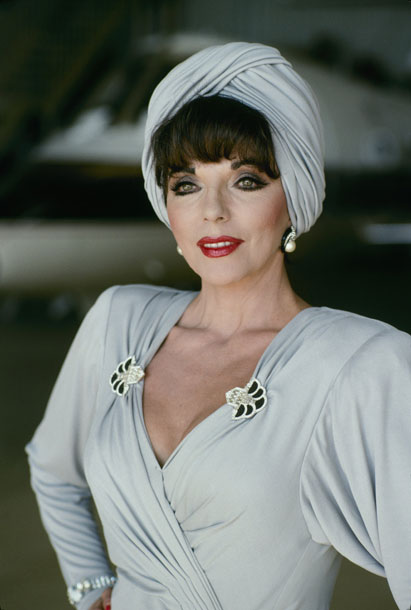 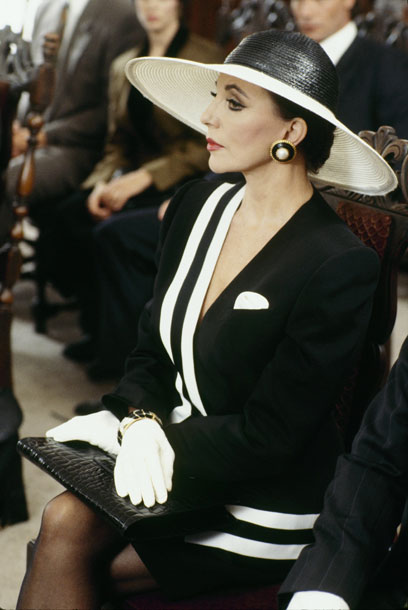 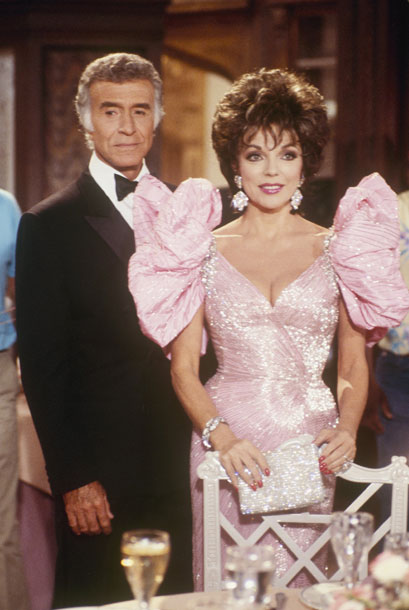 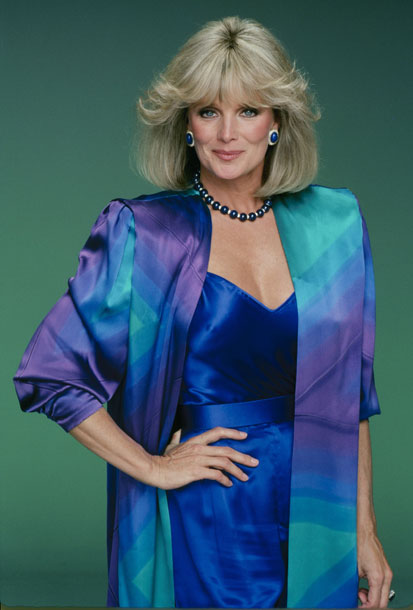 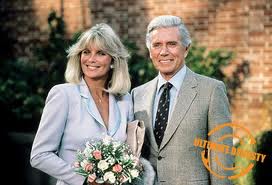 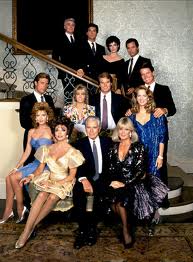 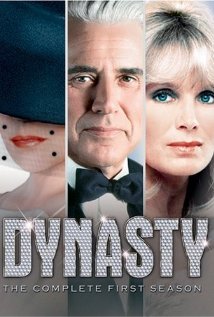